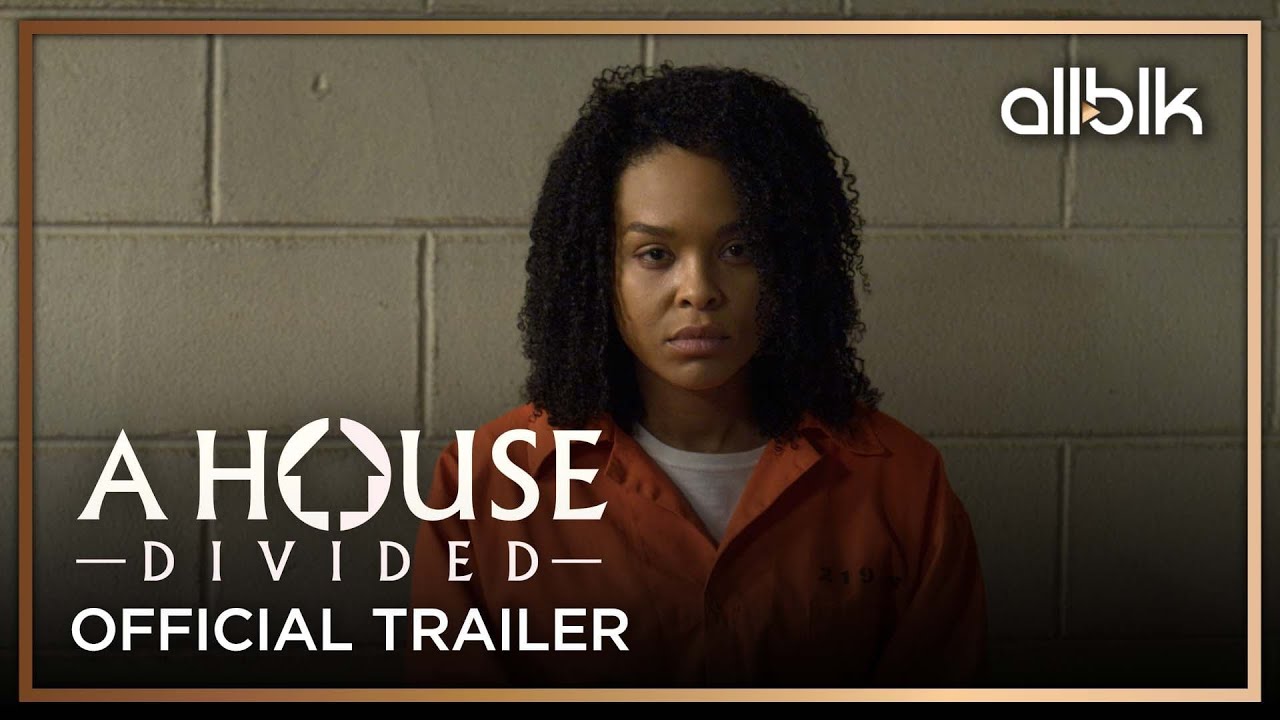 In A House Divided, the saga continues as truths are revealed, lies are told and the family further unravels this season. Carissa (Demetria McKinney, Motherland: Fort Salem) struggles with learning to trust again, while battling her biggest adversary, Alexis (LisaRaye McCoy, The Family Business). Cameron Sr. (Lawrence Hilton-Jacobs, The Jacksons: An American Dream) navigates an international extortion plot while trying to maintain his freedom …to no avail. Meanwhile, Jupiter (Taja V. Simpson, The Oval)uses her wits and sex appeal to outsmart just about everyone, as Auntie Mae (Deborah Lacey, Straight Outta Compton) and Cam Jr. (Brad James, Outer Banks) make moves to exert their power.