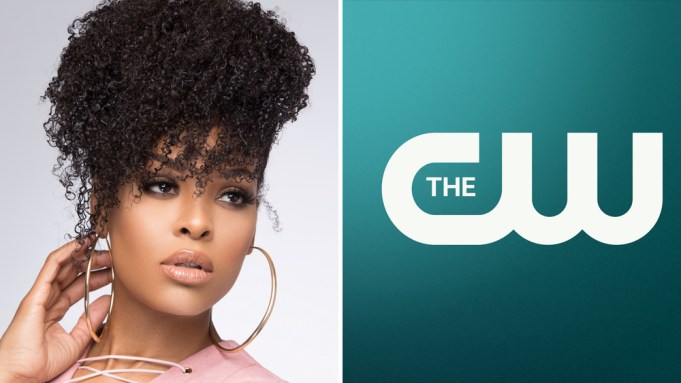 EXCLUSIVE: Tyler Perry’s House of Payne alumna Demetria McKinney been cast as a series regular in the CW drama pilot The Winchesters. The project hails from the Supernatural trio of Robbie Thompson, Jensen Ackles and Danneel Ackles, Warner Bros. Television and CBS Studios. Glen Winter (Supergirl) will direct and executive produce the pilot.

Written and executive produced by Thompson, The Winchesters is a prequel to the CW’s long-running Supernatural, centered on Dean and Sam Winchester’s parents – John and Mary. Told from the perspective of narrator Dean Winchester (voiced by Jensen Ackles), The Winchesters is the epic, untold love story of how John met Mary and how they put it all on the line to not only save their love but the entire world.

McKinney will play Ada Monroe, a studious and sharp bookstore owner who also takes interest in the mysteries of the occult.

Jensen and Danneel Ackles executive produce via their banner Chaos Machine Productions, as part of their overall deal with WBTV. Chaos Machine produces in association with Warner Bros. TV and CBS Studios.

Known for her starring role on the TBS sitcom Tyler Perry’s House of Payne, McKinney next will be seen as a series regular on the upcoming third season of Freeform’s Motherland: Fort Salem. She is also recurring on Bounce TV’s Saints & Sinners and A House Divided for UMC. McKinney is repped by ICM Partners.

Article by: By Denise Petski
https://deadline.com/2022/04/the-winchesters-demetria-mckinney-the-cws-supernatural-prequel-pilot-1234992695/