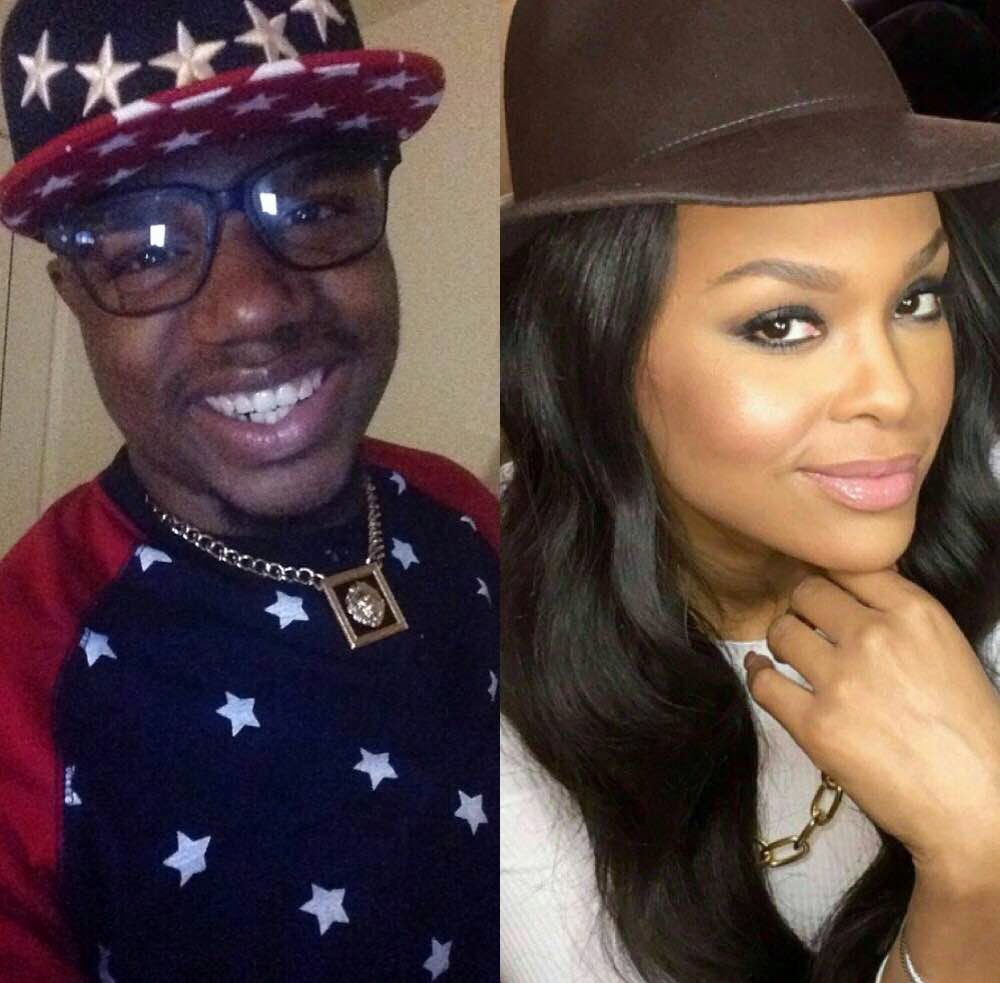 The world was first introduced to Demetria McKinney when she played the role Janine Payne on Tyler Perry's House of Payne from 2006 to 2012 & while on the show the world got the chance to experience her talent as a singer. In 2011 she open up a different side of who she is as a music artist when she released her single "Get Yo...Ish" & now four years later her career has gone to new heights. Last year she saw new success when she collaborated with hip-hop rapper Da Brat for the single "100", but the biggest change in her life was when she joined the cast of The Real Housewives of Atlanta & show who she is as a genuine person, honest & talented person.

A few days ago Raw Hollywood had the pleasure of chatting with Demetria about her success over the years. During our very interview she spoke on the earlier years of her career & the things she has learned as a actress. McKinney even took a trip down memory lane as she recounted memories on her love for the late Whitney Houston & how she impacted & molded her as a songstress. The chat began to get very entertaining when she spoke honestly how the drama that we see on the Atlanta Housewives show & how she just isn't a fan of drama simply because she's a mature woman. She revealed some details about her forthcoming television projects & about the release of her EP.

Check out the interview after the jump.

And that picture of Dee Dee is SO pretty! Make-up or not, she is SUCH a beauty!

Love her hair and that hat is cute! And the interview was good, also! Congrats to Iesha and Alana for having their questions answered. :-)