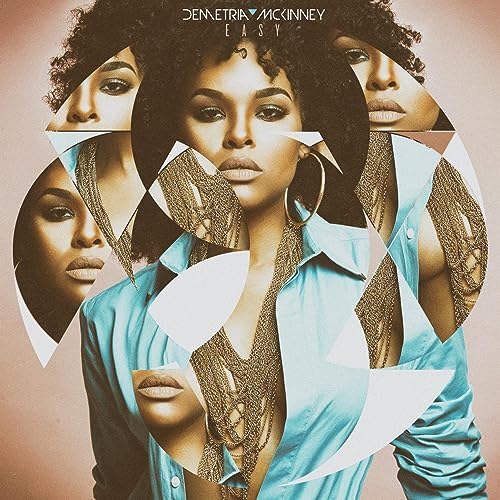 "Easy," Demetria McKinney's first single from her forthcoming album Officially Yours, is undoubtedly an anthem of self-worth and empowerment.

But the Saints and Sinners actress confesses that she had doubts about whether or not fans would like the track.

"When you put out music, you don't know how it's going to gravitate towards people," she tells ABC Radio.

"Every song that I've put out, I've tried to make sure that it's as close to who I am, at that moment, as possible. And 'Easy' made me uneasy, because as honest as it was for me, I didn't know if it was anybody else's truth."

But Demetria's powerful message in the song about owning one's truth and convictions has struck a chord with fans.

She added, "The amazing, silent majority has started to come out, like, "Yo, that's my new anthem. That's the new women's anthem.'"

"'Easy' came from a place where it's like, I've had so many dudes come to me, but I'm looking for the quality, not the quantity," she explains. "I want that guy who's really going to understand who I am, so that I can fully give who I am to him."

"Easy" is available to stream and purchase on the usual digital platforms and Officially Yours officially arrives everywhere this June.