Demetria McKinney On Being In The Top 10 Music Charts (Audio) 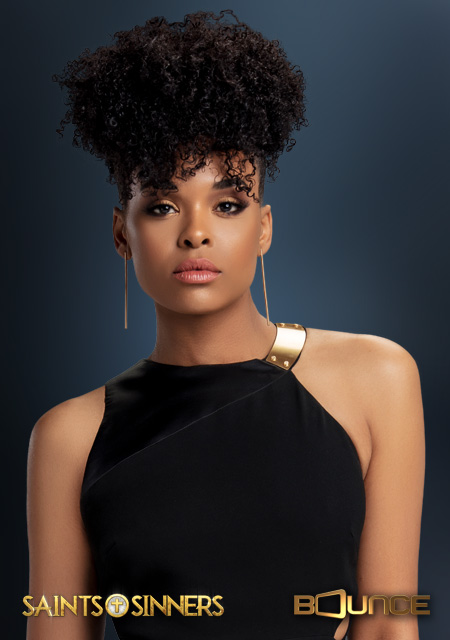 Demetria McKinney has released her single Easy and is so happy about it. Tom asked her where her song was on the charts and she sang,”We are top ten baby!”

Kandi Burruss, from the show Real House Wives Of Atlanta, produced this single. Demetria says, “I’ve known Kandi a little before House Wives Of Atlanta. She’s always been the same person.” Arsenio asked Demetria if she learns more about music or sex toys from Kandi and she replied, “Yah know, it depends on the mood.”

Demetria will play Whitney Houston in the TV One’s biopic of Bobbi Kristina is very excited for the opportunity.