'Motherland: Fort Salem' is all about girl power on and off-screen 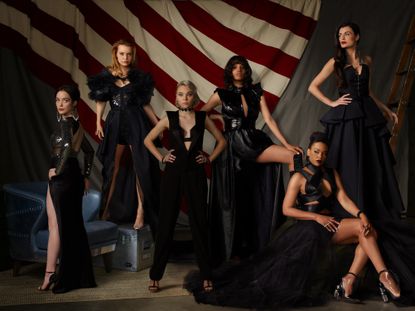 This isn’t a man’s world.

It’s a place where men mind the homefront while girls really do run things. This is the matriarchal dystopian-esque existence at the heart “Motherland: Fort Salem,” which premieres Wednesday on Freeform.

Set in an alternate timeline, the show centers on three young witches trained in combat magic to use on the U.S. military’s front lines. The witchy warriors are pressed into service as part of a deal that ended the Salem witch trials — the women could live, as long as they used their powers to protect the homeland.

But it’s not all spells and special weapons, there’s a strong message of womens’ empowerment.

“So when you get to take off that veneer and you actually get to see these women shine in their prowess and in their power and in all aspects, it’s not just, ‘We are women, hear us roar,’ but while you’re watching us roar, you’re seeing that we’re bringing everybody else in with us,” McKinney, 40, explained. 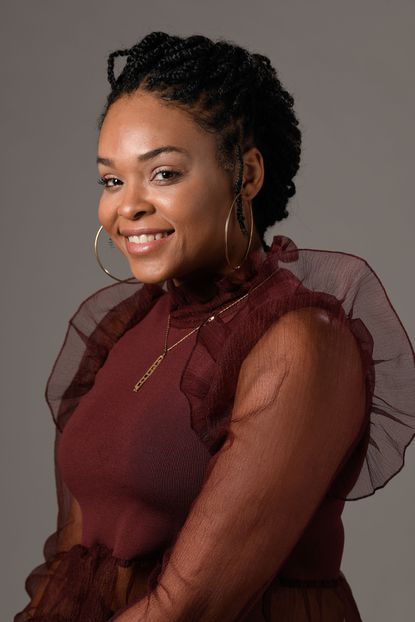 Like members of a squad, the woman of Fort Salem developed their own camaraderie.

“I always struggled having or maintaining relationships with women in a school setting or at work," said Canadian actress Taylor Hickson, who stars as soldier Raelle. “They just didn’t seem to take to me very well. ... So going into this, I was a little bit concerned and intimidated. ... You’re putting a lot of big personalities in one room.”

Working on the series, she said, “really changed my idea of sisterhood and unity." Now, the “Deadpool” actress wants to advocate for “that sense of unity with so many women," which she hopes “to see out in the real world.

“I’d like to see the breaking of that woman vs. woman stigma,” she said. “We really need to support and carry each other, and lift each other up." 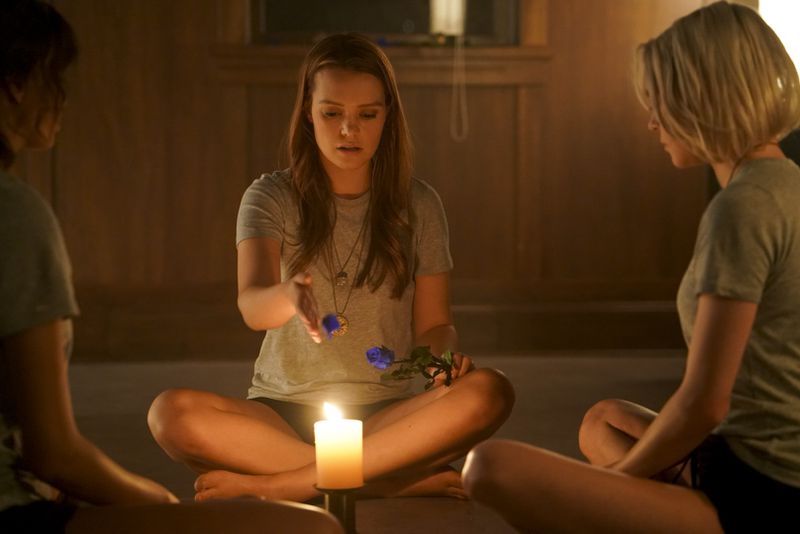 “It’s really, really bringing all these different worlds together, much like how [creator] Eliot Laurence planned for these girls to come together," she explained. “Now I feel so empowered because I see that [all-female dynamics] can work, I see that it does work.”